Attorneys for suspended Los Angeles City Councilmember Mark Ridley-Thomas — who faces federal corruption charges over his actions while serving on the L.A. County Board of Supervisors — have filed court papers confirming a resolution of his lawsuit against the city and City Controller Ron Galperin for suspending his pay and benefits.

The accord comes after the City Council on Dec. 7 voted to reinstate both his salary and benefits and pay Ridley-Thomas a total of $364,573.

A hearing is scheduled Jan. 31 to address why the case should not be dismissed, but that hearing will be canceled if the case is dropped before then.

Galperin suspended Ridley-Thomas’ pay and benefits after the council member was indicted. Ridley-Thomas and former dean of the USC School of Social Work, Marilyn Flynn, are charged in a 20-count indictment that alleges that in a secret deal then-county supervisor Ridley-Thomas agreed to steer county money to USC if the university admitted his son Sebastian Ridley-Thomas to graduate school — with a full-tuition scholarship and a paid professorship.

Flynn pleaded guilty in the corruption case in September.

Ridley-Thomas was suspended from the council in October 2021 after his indictment. His lawsuit filed on July 28 alleged that city controller Galperin acted unilaterally to cut Ridley-Thomas’ pay and did so to help his campaign for state controller. Galperin finished fifth in the field of six.

The council voted 10-1 to approve the settlement with Ridley-Thomas. Councilmember Mitch O’Farrell cast the lone vote in dissent.

In a statement, Galperin said his earlier decision was “in accordance with city law.”

“I acted because my job as controller and the taxpayers’ watchdog required it,” Galperin said.

The City Council’s 10th District is currently represented by Councilmember Heather Hutt, who was appointed by the council to the seat in September.

MLK WEEKEND 2023: A Careful Look at The Unfolding of LA’s Racially Motivated Political Vendetta and Civic Power Grab What better time than during weekend reflections on and celebrations of Martin Luther King, Jr. — our nation’s most profound prophet for racial harmony and unmatched foe against racism — that 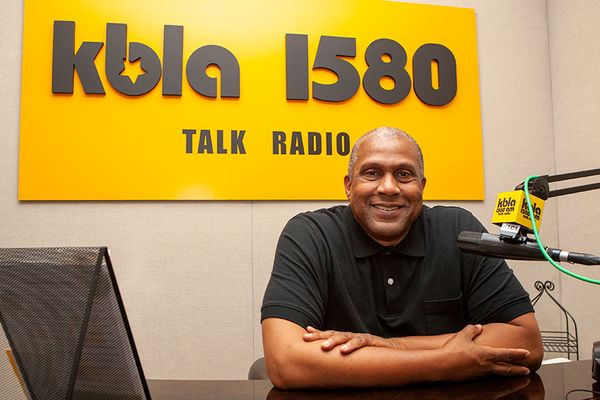